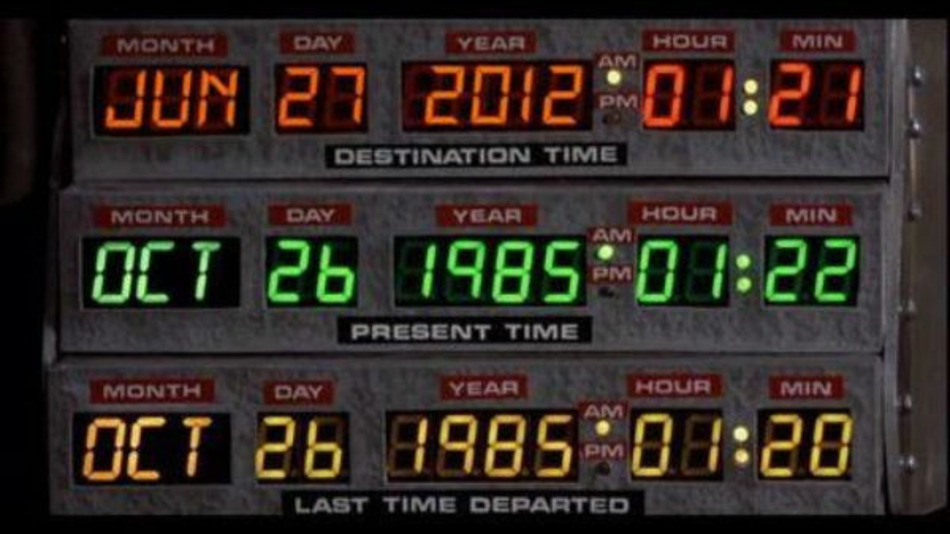 In late September 1988, Chris Cook lifted the lid of his Malibu 4000 sun bed to find himself face to face with the deadliest opponent of his career – a Tyrannosaurus Rex.

Slamming the lid shut the Boston United forward swiftly came to the only logical conclusion, a manufacturing error meant that if you set the timer dial to ten minutes or more his sun bed would inexplicably become a time machine.

Like any all-time leading goalscorer of a proud Vauxhall Conference member club, Cook was sensible enough to realise that this new-found power should not be exploited.

One false move and he could alter history. Instead of simply turning himself a nice shade of muted mocha ahead of a night out at Lizzy’s, the goal machine could wipe out civilizations, destroy democracy or even create a world where Lee Trundle is a thing.

So without even checking that he would score four times in that Saturday’s FA Cup tie at home to Mile Oak Rovers, the hotshot locked the device away in the store room of Cook & Ward, a sports outlet and video rental store in the town’s Regal Centre.

Years later that same intergalactic wormhole-hopping portable tanning salon would find its way to Mel Sterland’s garage, where it lay forgotten for years.

That was until Trail of Debt stumbled across the thing and embarrassingly renamed their very own Tardis the Martin Hardis.

Unlike Cook, this BUFC fansite is not afraid of the Butterfly Effect and is exploiting its new found power to allow Pilgrims fans to go back in time and right one wrong in the club’s history (due to a glitch in production, Wembley 1985, play-off semi-finals, the entire Steve Evans-Jon Sotnick-Jim Rodwell era and dicks in hats voting Wigan Athletic into the Football League cannot be amended).