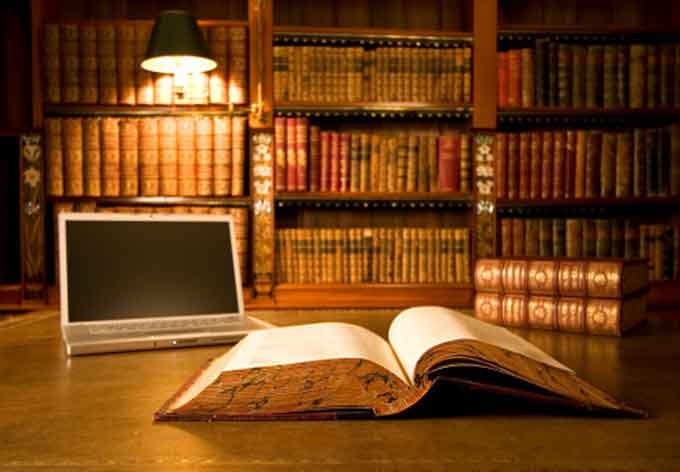 THE Football League today moved to clarify its rules regarding insolvency events in the wake of the Leeds United arbitration farce, releasing a supplementary 768 page amendment to its existing handbook.

The huge amendment is designed to spell out the League’s various policies for dealing with clubs struggling to cope with the bitter fallout of their pathetic, pitiful, broken ambitions; their desperate dreams of escaping the massed ranks of provincial two-bob, tinpot village pub teams – largely ignored by 99.9999% of the planet – in tatters, and the abject, fatty, buffet-munching Tory Boys in the boardroom singularly incapable of comprehending the monstrous consequences of their gross incompetence.

Announcing the new amendment today, League chairman Lord Mawhawhawwinnhawiny said: “Gone are the days when the only people who understood the League’s stance on exceptional insolvency events were Jesus H Christ – the son of God – and David Conn. Now, not even God himself can work out where we’re coming from. And we might have stalled Conn for a week or so.”

The huge, 5.3 tonne document was released as a 8.6 terabyte download on the Football League’s website and as a 150-bomblet cluster-bomb over Elland Road, although Mawhawhawwinnhawiny admitted that none of the nine piles of bloodied gore unearthed from the rubble were found to be Ken Bates, who remains at large.

“It’s about time they sorted something out,” he told impsTALK. “Of course, I haven’t read it. 768 pages? You’re having a laugh. I’ve got a lot on my plate. Literally. Tony Crane left an ASDA Extra Special chicken balti behind. I delegated the rule book thing to Neil [Kempster].

“He took it into the toilets with him to read. Unfortunately, it pinned him to the loo. He’s been in there for eight hours already. Neil? Are you done? Neil? Neil? You ok, Neil? He’s a bit quiet. Neil? I need to wee. Neil? Neil? I want a coffee when you’re done Neil. And you’ve not painted the Town End yet. Neil? Neil? Blimey. I hope he’s going to strike a match when he’s finished.”

THAT AMENDMENT IN A NUTSHELL – REALLY QUITE GOOD CREDITORS, SUPER CREDITORS AND FUCKING AWESOME CREDITORS

Having perused the 768 page amendment to the League’s rules for a full 11 minutes and six seconds, impsTALK’s lawyer, Brian Huthrow-Mowlawn, issued us with a bill of £8659.32p + VAT + expenses + lunch + 32p for us thieving three of those A4 sized plastic wallets, an accusation we still refute in the strongest possible terms.

After realising impsTALK’s funds of £2.32 were unlikely to cover the bill, we then threatened to release footage of Huthrow-Mowlawn begging to be punished with a fifteen inch strap-on contraption by a 320-pound Chilean transvestite dressed as Hermann Göring that we obtained covertly in an entirely unrelated and totally business-related trip to Hamburg’s Führerbunker Domination Sexy Klub in February ’06.

Huthrow-Mowlawn promptly returned to the task at hand and produced this succinct, pithy summary of the League’s latest insolvency regulations:

“Any club exiting an insolvency event must do so via a CVA, OPA, BAS or TYU, with the latter three requiring 8.96% approval from HMRC or the GTYH. In the unlikely event that the club is unable to obtain approval for an OPA, BAS or TYU, and is unable to agree terms on a CVA, it may draw up a GHU if HMRC allow the REW to GVB in the GHJ. This will require a minimum GFH of 9.3265% in the $1, or £1.02322. However, this may only be agreed on a Bank Holiday Monday or the seventh Tuesday in 1998. If this condition cannot be met, the Golden Share will only be issued in the following circumstances:

If a clubs reneges on a TYU creditor arrangement, special exemption clause 1.8.326.575 shall be invoked, meaning the club will be issued with a FRTYH and deducted 85 points, spread over 53.2 seasons, suspended indefinitely pending an OPL audit, but this only applies during the 1985/86 season and at 6.31am on Christmas morning unless the chairman of the club has the middle name ‘Jacob’, ‘Desmond’ or ‘Gerald’ in which case special exemption clause 1.8.326.575 shall also apply at 6.33am and for eight minutes on September 3rd 2009.

Points penalties for teams failing to comply with special exemption clause 1.8.326.565 or not agreeing a CVA, OPA, BAS or TYU are to be decided by asking a monkey to shit on a picture of a member chairman entirely at random and then asking the chairman to hold his breath while his genitals are tickled by a specially trained octopus (an untrained giant squid may be used on Sundays and Tuesday afternoons providing the League has the necessary equipment to prise the squid off without causing injury to the chairman. A box jellyfish may be used if the chosen chairman’s surname is ‘Bates’).

The number of seconds that the chairman can hold his breath are then divided by 1.36325, rounded up to the nearest decimal place and then immediately applied, pending appeal, further appeal, appeal to member clubs, threat of High Court writ, actual High Court writ, European Union ruling, United Nations War Crimes Commission Investigation, NATO airstrike and, as an absolute last resort, independent arbitration by three drunk Latvian plumbers and a dead pigeon with matchsticks stuck in its eyes.

If a club fails to agree any kind of creditor arrangement, breaks a minimum of ten rules and fails to pay St Johns Ambulance – but just happens to lie within the M25 orbital and be managed by a loveable, cheeky Cockney who lets newspaper hacks take cocaine in the club toilets, no penalties shall apply and the club shall be awarded 50 points.