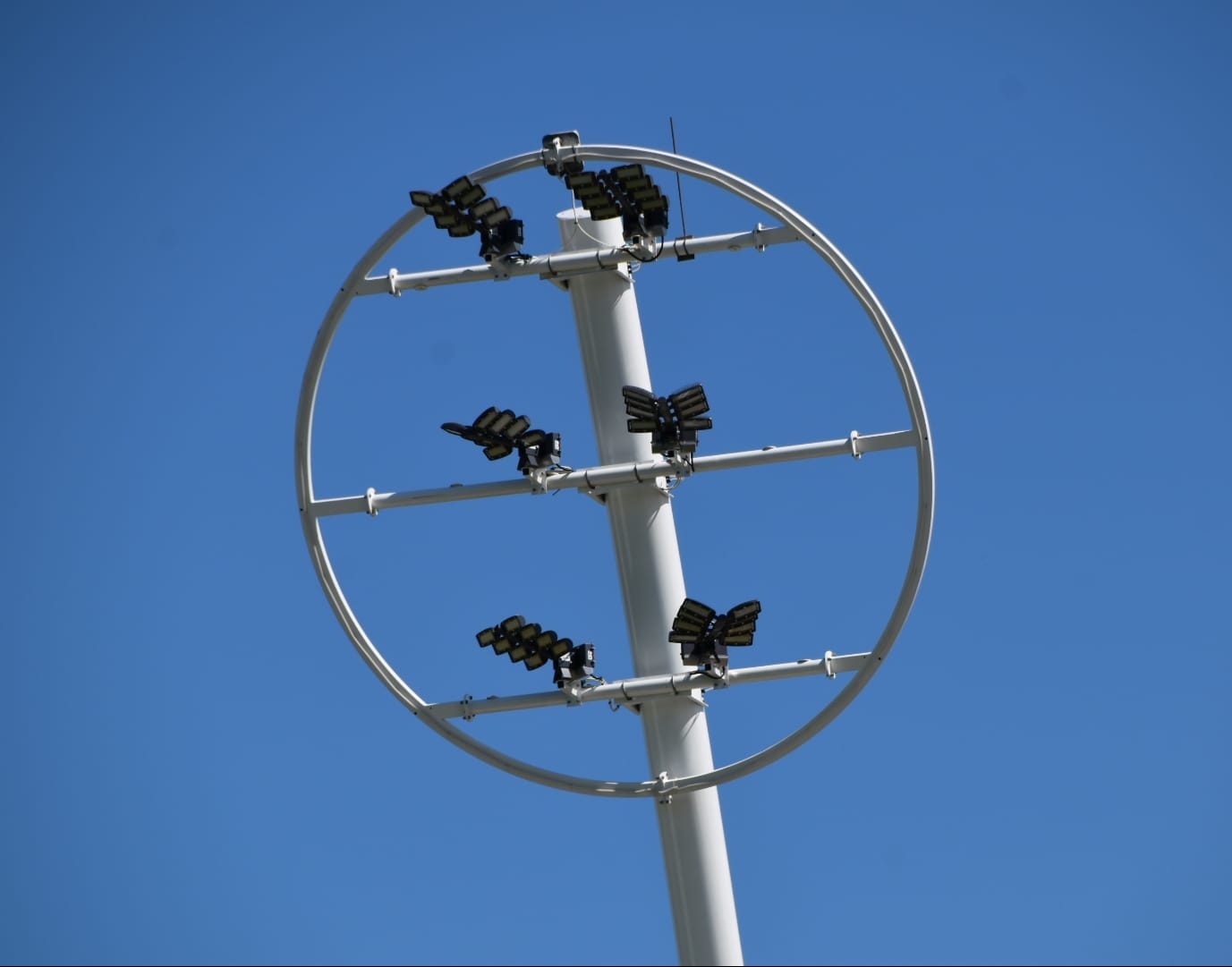 Can I just shock you? I didn’t enjoy 2020. Who did? Anyone? No, didn’t think so. Piers Corbyn aside, I reckon most of us have endured a miserable twelve months, either dodging police while on illegal walks in the Peak District or trapped indoors watching Homes Under The Hammer and wondering if the delivery driver will judge you for ordering beer on UberEats at 10am on a Tuesday morning.

Weirdly, Facebook pushing “Memories” on the anniversary of 2019’s epic Rochdale game didn’t really help lift the mood. The sight of the Town End packed to the rafters, the swirling smoke from illicit pyro, the sound of that roar when Boston scored – great as it was to relive the occasion, it was impossible not to feel a bit stung that another night like that seems as far away as ever. The game may have only been a year ago, but frankly it feels like five. Even Connor Dimaio’s stunning goal against Fylde last weekend – the first Boston goal at the Jakemans – was tempered by the knowledge no-one was there to see it. In ordinary times such brilliance would have caused limbs on the new Town End, but the ground-breaking moment was met instead with a couple of muted shouts rattling around deserted stands – a bit like any normal game at Grantham Town.

Unbelievably, the RNA sequence of the coronavirus runs to eight kilobytes of data. Eight! To put that into context, that’s seven kilobytes more than the “Club Honours” section of Gainsborough Trinity’s website.

Like everyone else, I just really miss football. I miss terrible burgers at terrible grounds in terrible cup competitions. I miss the bloke shouting “rubbish Boston!” three seconds after kick-off. I miss the smell of stale beer in alien clubhouses and grumpy Lancashire stewards with suspect haircuts trying to find reasons to chuck someone out. I miss the travelling, the beers (okay, elderflower gin), bus replacement services, fans getting stranded in Crewe. I even miss the Nottingham-Skegness service. And there’s a sentence I never thought I’d write. I must be desperate.

But the wait continues. As this weirdest of years limps to a conclusion even more hapless than the final Star Wars, Covid-19 is still lurking in the shadows – splitting up families, destroying livelihoods and filling hospitals. And away from the awful human toll, the virus has also crushed many of our normal festive traditions, like being conned into a Winter Wonderland at a derelict Pontins or arguing with strangers on the internet about whether Die Hard is a Christmas movie (it definitely is).

Unbelievably, the RNA sequence of the coronavirus runs to eight kilobytes of data. Eight! To put that into context, that’s seven kilobytes more than the “Club Honours” section of Gainsborough Trinity’s website. Tiny as it is, those eight kilobytes are why today’s local derby against near neighbours Alfreton Town will again be played in front of an audience of precisely zero fans, and also why none of us have dodged that leftover turkey with the taste and texture of an IKEA bookcase.

The slick videos gave fans a glimpse not only of David Newton’s outstanding lockdown facial hair but also a first look at the much-anticipated interiors developed in conjunction with Ceri Jackson (the club’s community and marketing stalwart), Nick Appleyard (the obscenely talented guy responsible for those excellent retro programme covers) and Christian James (spreadsheets)

So with Boxing Day football another casualty of 2020, anyone looking to escape the house to watch some sport might as well resign themselves to their fate. You’d probably get tasered by Jason Hatfield before you got within 50 feet of the stadium. Yep – it’s fair to say SARS-CoV-2 has proved so remorselessly heartless it’s surely only a matter of time before it’s invited onto the National League board. Unfortunately, with Boston staying in Tier 3 (or potentially even worse), the Pilgrims are likely to be forced to play games behind closed doors well into the new year. I say ‘likely’ as the official advice seems to change every other day. I have no clue. I don’t think anyone really does.

There is an upside though. Given the ongoing uncertainty, the Pilgrims made the reluctant decision this week to throw open the doors to the new stadium in a series of behind-the-scenes videos, despite originally intending the stadium to be seen in person first. The slick videos gave fans a glimpse not only of David Newton’s outstanding lockdown facial hair but also a first look at the much-anticipated interiors developed in conjunction with Ceri Jackson (the club’s community and marketing stalwart), Nick Appleyard (the obscenely talented guy responsible for those excellent retro programme covers) and Christian James (spreadsheets). It’s useful to know who to blame if you hate what’s been done, but in truth no-one was left disappointed by what was revealed – or by Craig Singleton channelling his inner Loyd Grossman as our virtual guide. Everything looks magnificent, as we all knew it would.

So that’s that. The final home game of a crazy year. Hopefully, despite everything, we can sign off with a first league victory at the new Jakemans and look ahead to better things in 2021. Like, I dunno, no deadly virus and… promotion? Yeah, I’d take that.

Enjoy today’s game and have a safe Christmas and New Year.