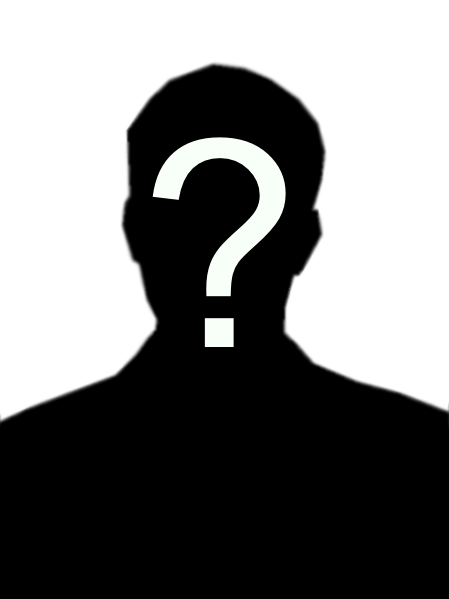 Whereas it is usually fairly easy to find out the previous clubs of a player, it is much more difficult to keep track of the fans once they have left the club. So to help me keep the Roll Call up-to-date if you have any information about past supporters that I haven’t already got then please get in touch. If you know what club an ex-Pilgrim fan is now supporting then please let me know!

Michael Bourne
Michael, who was a key member of the 2001/2002 Conference Championship Town-End crew, has now bought a season ticket at Hull City and commutes to the KC Stadium for every home game.

Paul Martin
Paul last made an appearance at York Street in 2002 and now follows Wyberton.

Gavin Neale
Gavin turned out twice for the Pilgrims on the Spayne Road terrace in 2003 but has now subscribed to Sky Sports.

Alan Owens
Alan Owens has joined the ranks of fans at Notts County after they impressed him in pre-season.

Walter Dawson
Long-serving Walter quit the Pilgrims at the end of last season after tearing up his season ticket of 30 years. He is now a free agent after dabbling with Motherwell and has now joined NASN to watch ice hockey in his spare time.

Lee Rotherham
Lee, who made eight appearances in front of Boston magistrates between 1999-2002, has joined the Doncaster Rovers firm and has already destroyed three shop windows and a train conductor’s face in his short spell at Belle Vue.

Paul Franklin
The young Paul, who led chants of ‘Evans Evans Give Us A Wave’ 1999-2003 is now following Lincoln City.

Anne Mitchell
Anne attended six games at York Street in 2003 but now has a nap on Saturday afternoons instead.

Know the whereabouts of any more missing fans? E-mail impsTALK!

I don't think this is an unreasonable request to be fair. We haven't had a forum for years and while the updates from the boardroom in the matchday programme can be reassuring, they do go unchallenged and only reach about 300 fans.

@bostonunited I think we need a fans forum as there are so many questions that need answering in relation to scouting, budgets, strategy, I need some assurances that there is a plan

I'll keep pushing this - if you aren't off to Southport @bostonunited fans then pop down to the Longwater and come and see what this great club is all about! 💚🧡🖤

➡️ A massive local derby down at the Longwater on Saturday...

Got the impression Cully was quite keen on binning him off after Tuesday's performance!