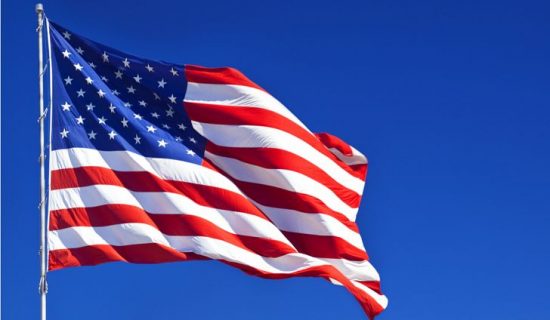 Boston United have pulled off the transfer shock of the close season with the signing of Derek Lilley from Livingston – but only after tricking the player into thinking he was signing for an American soccer team.

Lilley admitted last night that he was thrilled to be finally leaving Scottish football to kick start his career in the United States with the Boston Pilgrims. ‘I was impressed with the manager,’ said Lilley. ‘He seemed confident we could be challenging for the World Soccer Play-Off All-Star Super-Bowl next season. And although I didn’t get to visit Boston, I know lots about it already. After all, it’s not like there’s a Boston in England.’

Lilley, 30, has signed a three year contract with Boston after a solid season with Livingston. The shock transfer has stunned fans of several SPL teams who were hoping to secure the services of Lilley. Boston boss Steve Evans admitted the capture of Lilley was an ‘enormous coup’ for Boston.

‘To be honest, and quite often I’m not, I had to embellish the truth a little,’ the FA evading, witness bribing Scot said. ‘Lilley was told he would be moving to Boston in America to join the Boston Pilgrims soccer franchise. That team doesn’t exist really. But it will soon, if you get my meaning.’

Lilley told impsTALK: ‘It’s a fantastic opportunity for me to make a new start in a new country. Boston is a world famous city renowned for it’s long sporting history. To think that I can potentially raise the profile of soccer in America is quite flattering.’

Evans has organised a massive operation to trick the player into thinking he is playing in America. Work has already started on the construction of 43 fake skyscrapers around the town and the Stump is to be demolished to make way for a faithful replica of Fenway Park made entirely of Lego.

Wyberton, Kirton and Freiston will also be destroyed to accommodate an enormous cardboard cut-out of an eight lane freeway.